Curtis is the Administrative Manager of The Northern Store in Moosonee, ON. He is the father to a beautiful 8-month old daughter, who is his everything. He enjoys reading, watching movies, and spending time outside with his family. Family time is very important to him and reading stories together, playing games, and sitting and singing along to music is the best part of his day. 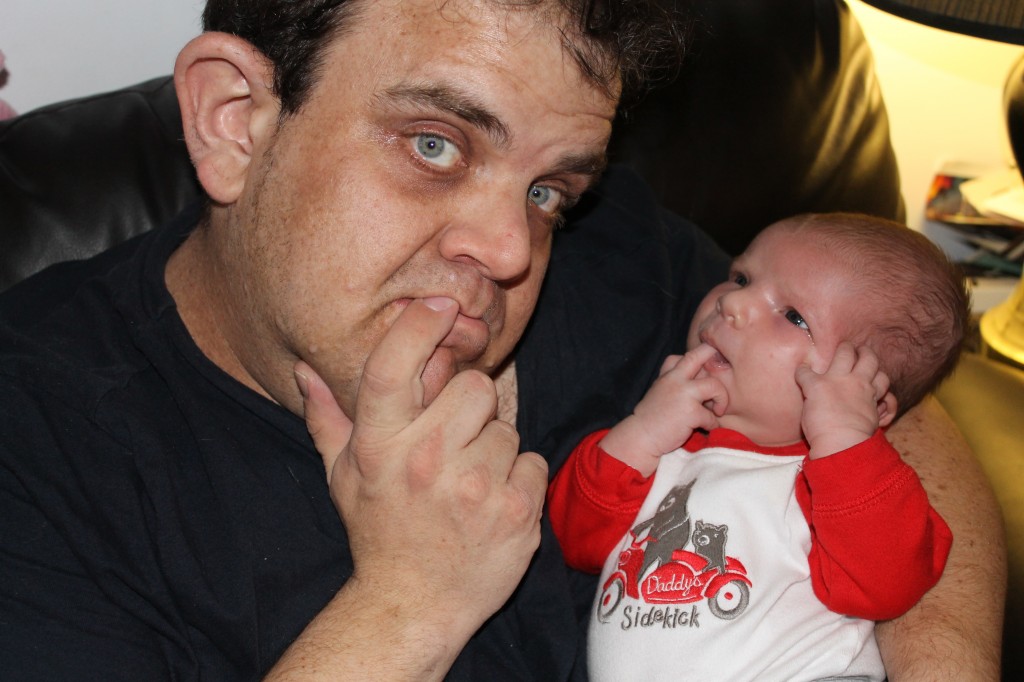 The best thing is just spending time together and watching my daughter come into her own. Watching her grow and learn, seeing her expressions, everything with her is so rewarding. Greeting her after work and seeing her smile is simply amazing.

My grandfather was more of an influence in my life. His “old school” way of showing respect for women is not seen too often. Showing the respect, love, laughter, and everything in between makes life worth living. Being able to make a woman smile, laugh, and love you is something. By showing women their worth and earning their love and respect is one of life’s best gifts.

The best way to step up is to get involved early on. By showing young men the proper respect for all women, it will carry on for a lifetime. By giving compliments, being respectful and courteous, you can be an everyday prince of sorts. Being surrounded by this environment continuously showcases respect at all times, not just when “the mood is right.” Men must also not be afraid to speak up. Many women do not feel that they have anyone to speak up for them, so be that person that makes the difference in their lives. If everyone were to respect women on the same and proper level, the world would be that much better.