Clay received his Bachelor’s Degree in History from the University of North Carolina at Charlotte and his Master’s Degree in Liberal Studies from the University of North Carolina at Greensboro. He joined the United States Air Force in 2004 and converted from active duty to the North Carolina Air National Guard in 2010, where he serves as Second Lieutenant, leading and managing a section of maintenance squadron to ensure that aircrafts are ready to fly. Since 2010, he has worked at Duke Energy as a supervisor for customer contact operations throughout the Southeast and Midwest. He and his wife, Candace, reside in Charlotte, North Carolina with their two young children, Cole and Mason. They are expecting their first daughter in September. 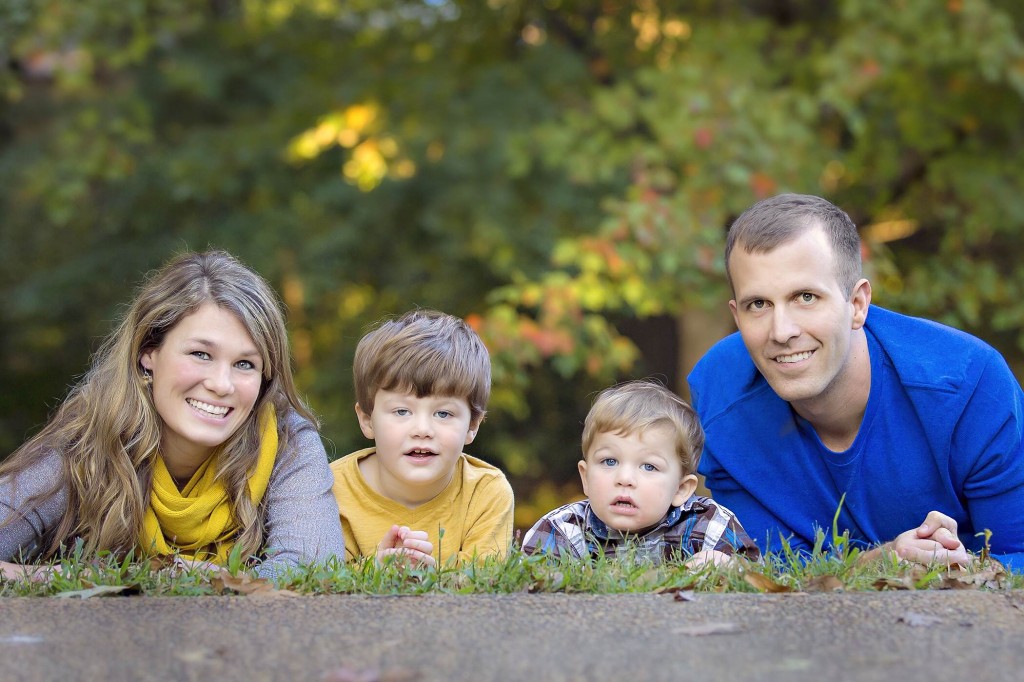 The best thing is understanding that it is my example that will directly form my children into being who they are for the rest of their lives. I often share lessons that will not only teach them to do the right things now, but will also give them the guiding principles to do the right things for the rest of their lives. I’m simply enjoying the freedom to give them a strong foundation in which they can add their own personal touch.

I’m lucky to have a mother and sister in my life, as it has given me a dual perspective on how to treat women and girls. My father was a model to me when I was young because I could observe the manner that he treated my mom and sister, which was with the utmost respect and dignity. He taught me to appreciate what women and girls bring into our lives and the unique challenges they are faced with. He and I continue to have back-porch conversations about the challenges that families face and how we both can continue to adapt and grow to become the best people, husbands, and fathers we can be.

First off, fathers and other male role models must lay the foundation of how to treat women. It’s also important to show the reality of violence against women. Many young men and boys don’t realise how often it occurs and the deep and long-lasting effects of violence, whether it’s physical, mental or verbal. It’s important to give young men and boys the tools to teach them how to build healthy relationships with their girlfriends or wives. These tools should include behavioural skills to help them cope more effectively with personal conflicts or situations when they feel they’ve lost control in their lives. Lastly, as fathers and male role models, we need to make it clear that using any form of violence is unacceptable under any circumstance.