Justin Johari is a legal counsel in the music industry and teaches copyright to university students on a part-time basis. His past time passion is using creative arts, such as music and film, to educate the public on issues that affect society, like the need for love, compassion, and better understanding of people with different backgrounds, faith, age, and gender. As a father, he sees the importance of a creating a better environment for his two daughters and son, as well as their whole generation, to grow up in. 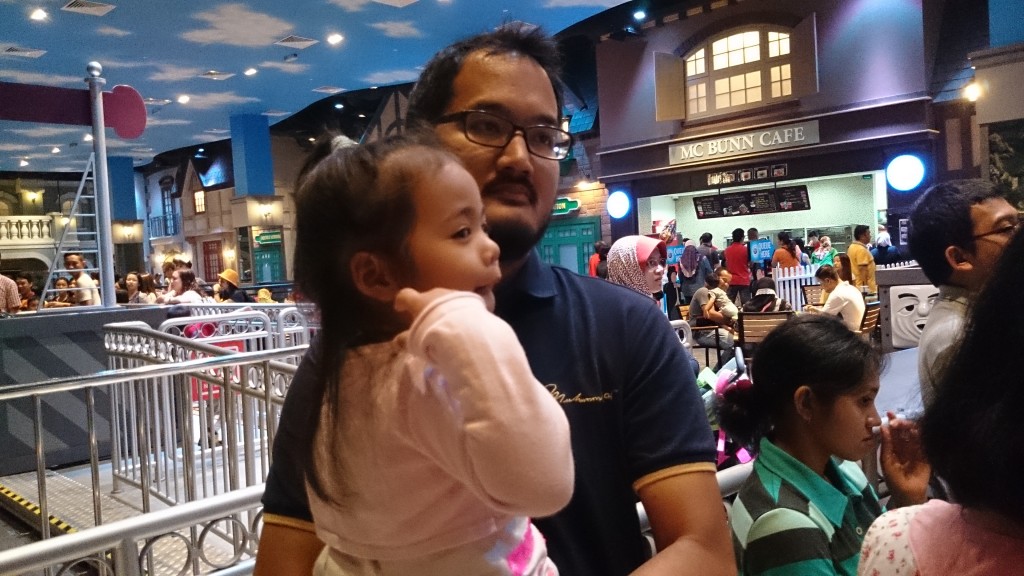 The best thing about being a dad is having the opportunity to shape and raise useful human beings while correcting our mistakes and flaws as adults. It gives me great satisfaction to see the prejudices, biases, and negative mind-sets we have as adults prevented or absent in my children. This comes with us correcting them or reacting to a certain incident in a manner that does not fit in the usual unhealthy preconceptions we all have as adults.

I grew up in a large family and saw how each of the men in my family interacted with women, be it their wife, mother, siblings, or acquaintances. From there, I felt certain values were positive and differentiated them from the negative ones. I was closer to my mother growing up, so how she felt when treated in a certain way was important to me, and I experienced that first-hand as someone close to her.

Today’s children are visually-driven and so having visual-based educational programmes run by organisations like the Media Education Foundation (www.mediaed.org), could really help in opening up dialogue with them. For example, I was fortunate to have been granted an opportunity to make a film titled Who Speaks for Me? about freedom of expression through the Arts. I toured several states in Malaysia to explain about the film and subject matter to audiences that would not otherwise have access to these ideas. I believe children can learn about the issue of violence against women through the use of these educational tools and mediums to spark their interest in the subject as well as expose them to fact-based situations where women and girls have been mistreated as a result of cultural conditioning.