Jerry is an engineer by day, who is gaining a passion for social business and social media, but first and foremost, he is a 24-hour-a-day father to an amazing daughter. He loves to bike and is in constant search of a hobby or an activity that his entire family can enjoy together. 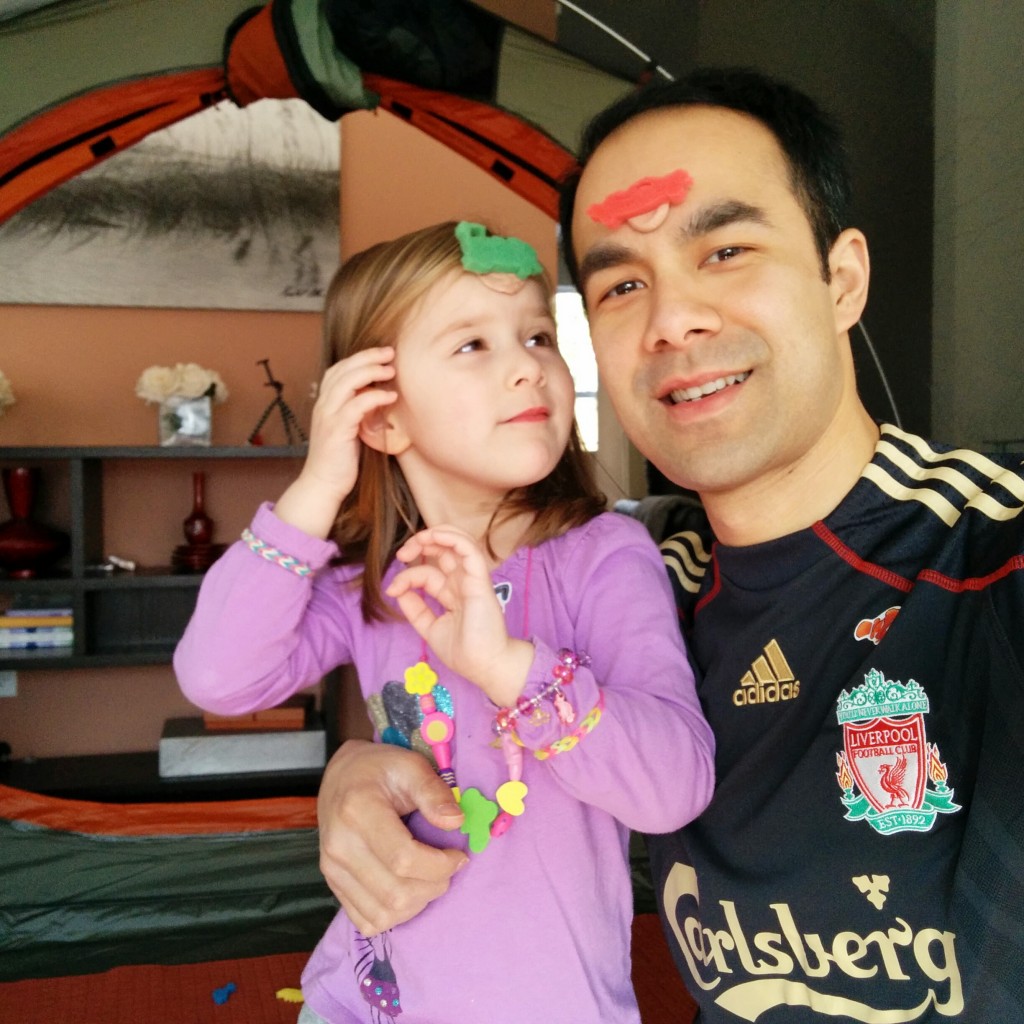 The best part of being a father is coming home after work or school and switching over to dad mode. Regardless of the type of day I’ve been having, I can always count on big hugs and big smiles when we’re all together at the end of the day. There is no better feeling. A few minutes with my daughter quite simply heals all wounds acquired during the day.

My father grew up in a culture of male dominance and was not the best of role models. He was able to indirectly teach me that having respect for women and girls is a basis for a strong family. I want my daughter to grow up seeing fathers who are always supportive of mothers, so I’m doing what I can to lead by example.

It’s up to us to intervene when young men and boys are not supportive of women and girls. It’s up to us to set the right example and teach young men and boys to respect women and girls so that they can pass it on to their peers. Actions do speak louder than words and, when given the opportunity, we must be proper role models by making sure that all the women and girls in our lives know that we have their backs! The idea is to get everyone to understand that we’re all in this together and our lives are enhanced when there is mutual respect among males and females.