Paulvit Nijaranond was born in the Bronx, New York, an only child of two loving parents who had migrated from Thailand. He graduated with a B.A. in Economics and worked jobs in various industries until he found his place within a passion driven role at a luxury automotive brand. This success was made possible through his wife’s support and his newly inspired vision as a father of his 7 month old daughter. Paulvit plans to make the most of his life and provide inspiration and support as a positive role model with his new family. 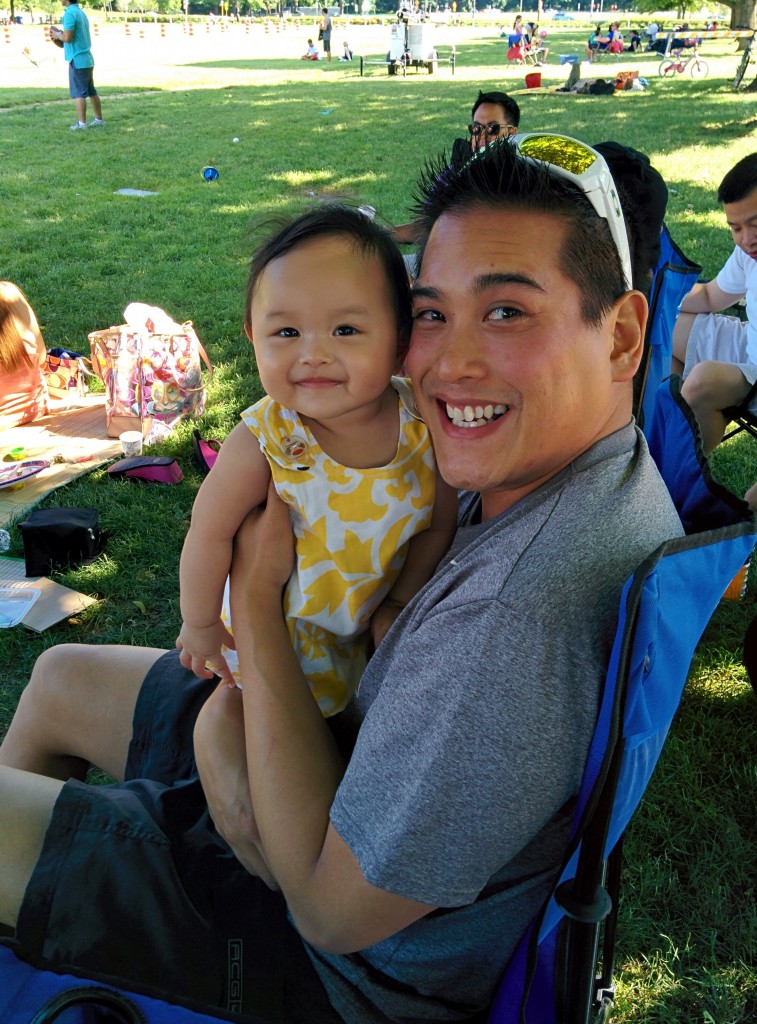 Being a dad has given me the opportunity to make the most of myself in order to provide financial and parental support to my family. Everything I do now will reflect how my child perceives me and I will teach her to believe that she is strong and capable of anything. It’s also an unexplainable feeling to come home and have someone jump and scream for joy when they see you!

My father was a Thai Buddhist monk for 15 years; this is what gave him the schooling to leave behind a rural and poverty life before coming to the United States for new opportunities. He is righteous and has compassion and patience. While growing up, my dad taught me to be good to my mother, as she is the only mother I would have. My father-in-law, who no longer is with us, was one of the kindest and generous men ever. Both of my dad’s personalities gave me the direction to follow suit and treat all people with the respect, especially with women and girls.

Awareness, communication, and leading by example are the most important ways fathers and other male role models can help young men and boys take interest. A father can raise their child to respect women, treat them the same as everyone else, and step in and take action in a confrontation, if the situation allows. Men and women, boys and girls, are the same and we need to start/continue teaching our children correctly to stop the violence against women.