Our twelfth 2015 Survivor Stories interview is with JoAnn Buttaro from the U.S.A.

JoAnn Buttaro, founder of JoAnnSpeaksOut, is a speaker, advocate and activist for Date Rape prevention and awareness. Her blog under the same title incorporates her personal experience in a way that can help other victims heal.  JoAnn has been the subject of national true crime television programmes, told her story on radio podcast’s and is project adviser for Tell The World, a song for survivors speaking out about their sexual assault. In her spare time she volunteers as a Wish Grantor for the Make-A-Wish organisation. In 2013 she moved from New Jersey to Los Angeles for love and lives there with her boyfriend Steve. 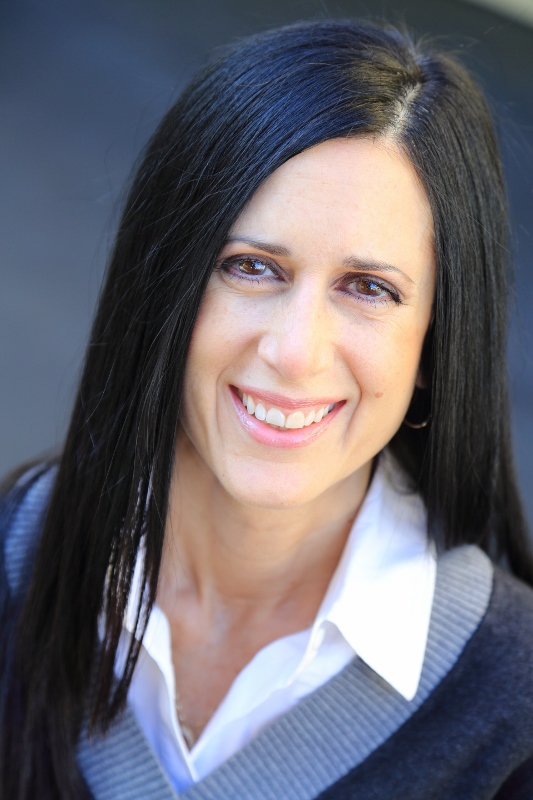 I was drugged and raped by a man I met on Match.com on our one and only date. Unbeknownst to me I was lured in by this serial date rapist who preyed upon his victims mostly through the dating website. He fabricated all the details of his life, was charming and gained my trust.

After talking over drinks for several hours that night he invited me back to his apartment and it was there he drugged my drink. I woke up about 8 hours later naked in his bed with no memory of consenting to having sex with him and feeling sick all over my body.

My attacker pretended the next morning that our sex was consensual so there was no reason to escape. I simply left his apartment full of shame and embarrassment. We never went out again.

My healing process began with telling my story to a Philadelphia SVU detective along with the support I received by the Philadelphia District Attorney’s office. They stood by me throughout the trial process. I also received rape crisis counselling from WOAR (Women Organised Against Rape) located I Philadelphia. My family and friends were also there for me along the way. All these factors contributed to me healing and rebuilding my life.

Start by telling someone you trust and if there is no one in that position or that makes you feel uncomfortable then contact the local rape crisis center, RAINN or the Joyful Heart Foundation. It’s a long a difficult road to healing but if you stay with it you will succeed and be happy again.

We need to talk about it and encourage victims and survivors to talk about it. I have found that when I tell my story even to strangers that they have opened up to me about their experience with sexual violence.

It’s also very important to stress there is no shame in what happened to them and remind them it wasn’t their fault.

I like The Pixel Project’s single focused mission and message to end Violence Against Women using creative ways of engaging everyone no matter what group you are a part of be that women, men and boys in cities and countries all over the world. They have a variety of campaigns available for people to choose what’s best suited for their level of involvement. I supported this organisation as soon as I became aware of them.