I was born in San Antonio, Texas. My father was in the military and my two brothers and I grew up mostly in France and England. I joined the Navy when I was 17 and was a jet mechanic. I’m retired from the U.S. Civil Service after 32 years. I worked many jobs but mostly was an industrial engineer while in the service. After I retired I worked as a truck driver to make ends meet. I rode motorcycles when I was well enough; I even had a baby seat attached to the back of one of my Harley’s. I have four daughters and one son. 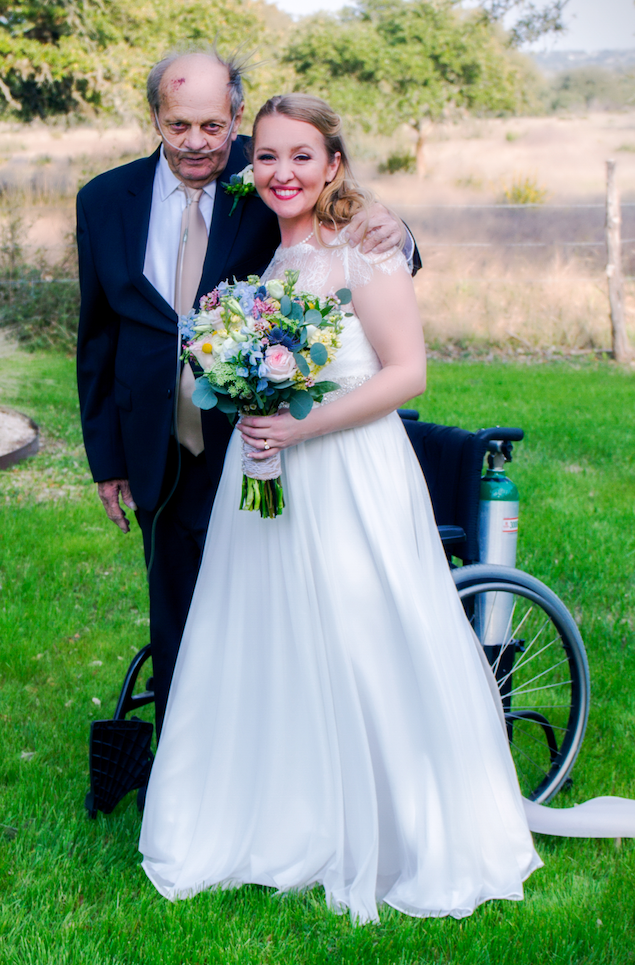 I cannot imagine not having my kids around – I would be so lonely in this world. The best thing now that I’m old is that I can count on them, and know I always can.

It was always really clear to me that men were not supposed to be violent towards women. My father would not have allowed it.

He never allowed my brothers or me to talk back to our mama. None of us had to talk about it, it was just expected that we respected our mother the way our daddy respected her.

Don’t just say your beliefs but live them. Hypocrisy is not the path of true men. Also, ensure your children respect their mother and expect them to do what’s right.