Matt Hellman has been an attorney for 15 years, having previously worked for the Ohio Attorney General’s Office and the U.S. Department of Justice. He is now the Executive Director of New Directions, the Domestic Abuse Shelter and Rape Crisis Center of Knox County, Ohio (http://newdirectionsshelter.org/). Along with his wife, Jill, who is the Director of Residential Life and Assistant Dean at Kenyon College in Gambier, Ohio, he is the parent to three young children: a daughter (12), son (8), and daughter (4). They also have a dog who thinks that she is the fourth child. 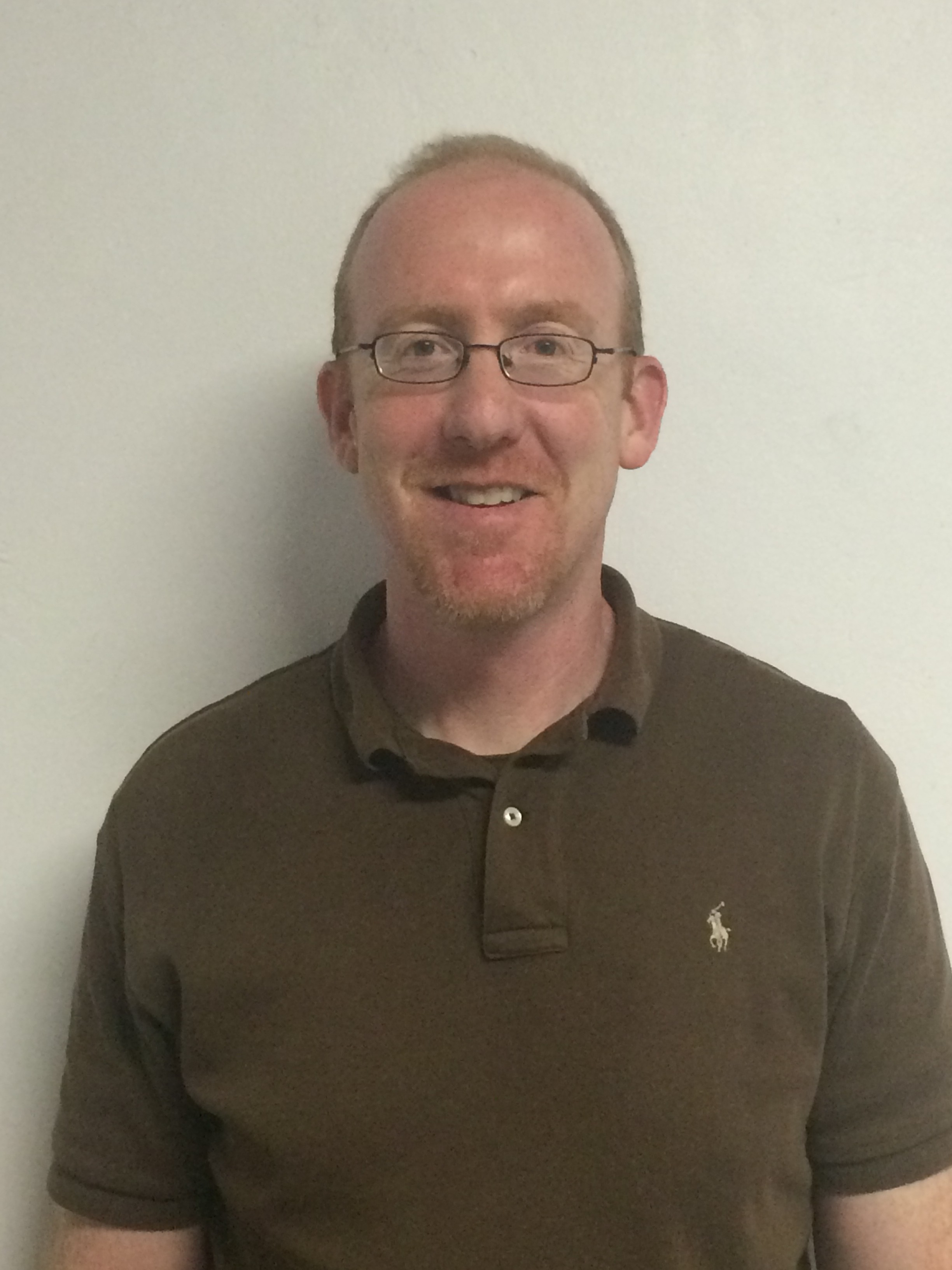 Bedtime stories, hearing the same joke many times over, family-night movies, zoo trips, Christmas morning, catching fireflies, lost teeth, artwork on the refrigerator, calming thunderstorm fears, smiley-face pancakes, leaf-pile jumping, snowman building. Being a dad, or a mom, is one of the hardest things someone can do, but it can also be the most rewarding.

My father and mother have been married for over 40 years. Having been married for over 15 years, I can appreciate what that means; the good, fun, and happy times are sometimes intermixed with low points that are tough and sad. But my father, along with my mother, was willing to work through those challenges because they valued each other and the family unit.

It is not enough for fathers and other men to simply not commit violence against women. Instead, one must look to the model being urged on college campuses of active bystanders. We need to use our knowledge, influence, and positions to ensure that we work to stop the violence that is being committed as well as advocate for the prevention of future violence so that persons of all genders, sexual orientations, races, religions, and socioeconomic statuses can lead violence-free lives.