I am the dad of one, and we’re expecting another. I am in love with my wife – she’s too awesome for words! I am an entrepreneur in many places, and also in business. I manage and pushed to create fatherhood groups in Barcelona. I always thought I wanted to be a dad, but I never thought it would be so amazing, creepy, and scary at the same time! I don’t understand dads who don’t act like real men, and see their kids as noisy and problems. I don’t like people that call dads ‘heroes’, because we’re just doing what we want, need, and have to. 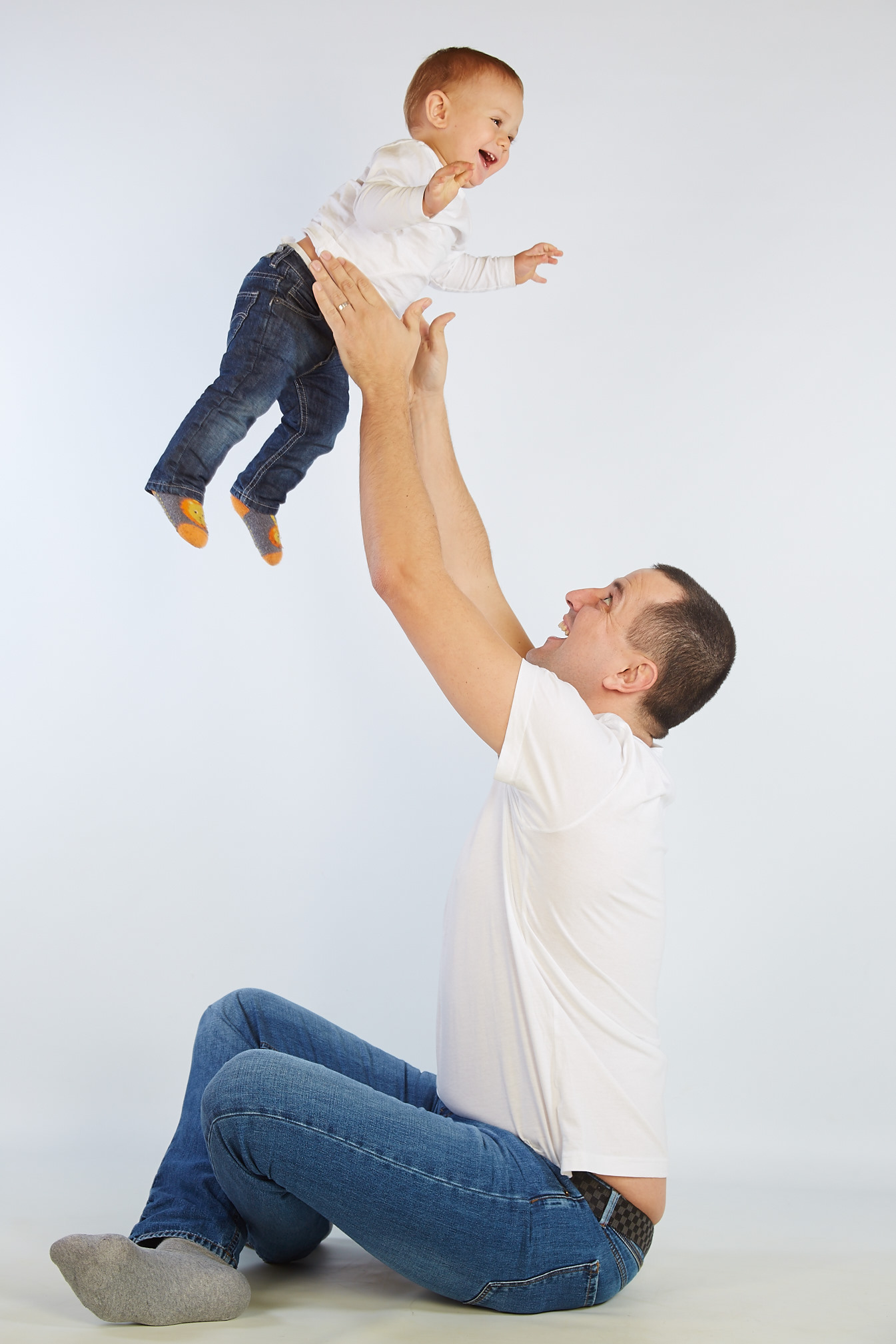 The best part of being a dad is looking into my kid’s eyes when he calls me dad, when he plays, when he laughs, when he runs. It’s seeing him learn something new every day. It’s being conscious that I am participating in growing a new life, and everything that I can learn on that journey.

Being a Dad has given me a new perspective on so many things: How I live my life, how I act at work, my relationship with my own dad and mom. Expecting a daughter is also opening my eyes even more to gender issues.

My father has been a great example. He never treated my older or younger sister any differently from me. We all had to help at home, do our tasks, and we all could play with whatever we wanted.

He respected and treated my mom right, and was a modern father. He even stayed at home for a while when we were children. Now he is also very supportive and active with my son, his grandson. I’ve never thought about treating men and women differently. I suppose that’s because when I was young I didn’t see any difference in how parents treated my sisters and I.

Men can raise their voices when they see any act of violence, even micro-violence. They can publicly show their feelings. They can organise and attend fatherhood groups, where fathers can talk about fatherhood and be conscious of how it can affect their kids’ lives. They can support men’s roles as caregivers, and empower women as a way to shift the balance between genders.