Our third 2016 Survivor Stories interview is with Amy Roberts from the USA.

Amy Roberts is a Biotech Representative specialising in AS and PSA in Northern Ohio.  She enjoys coaching her children in sports, dancing with her boyfriend, reading, and is writing a book for women called “Chaos” in her spare time.  She is still in therapy “to take custody of herself” and with each day, is getting stronger and living a peaceful life with her three children in Northern Ohio. 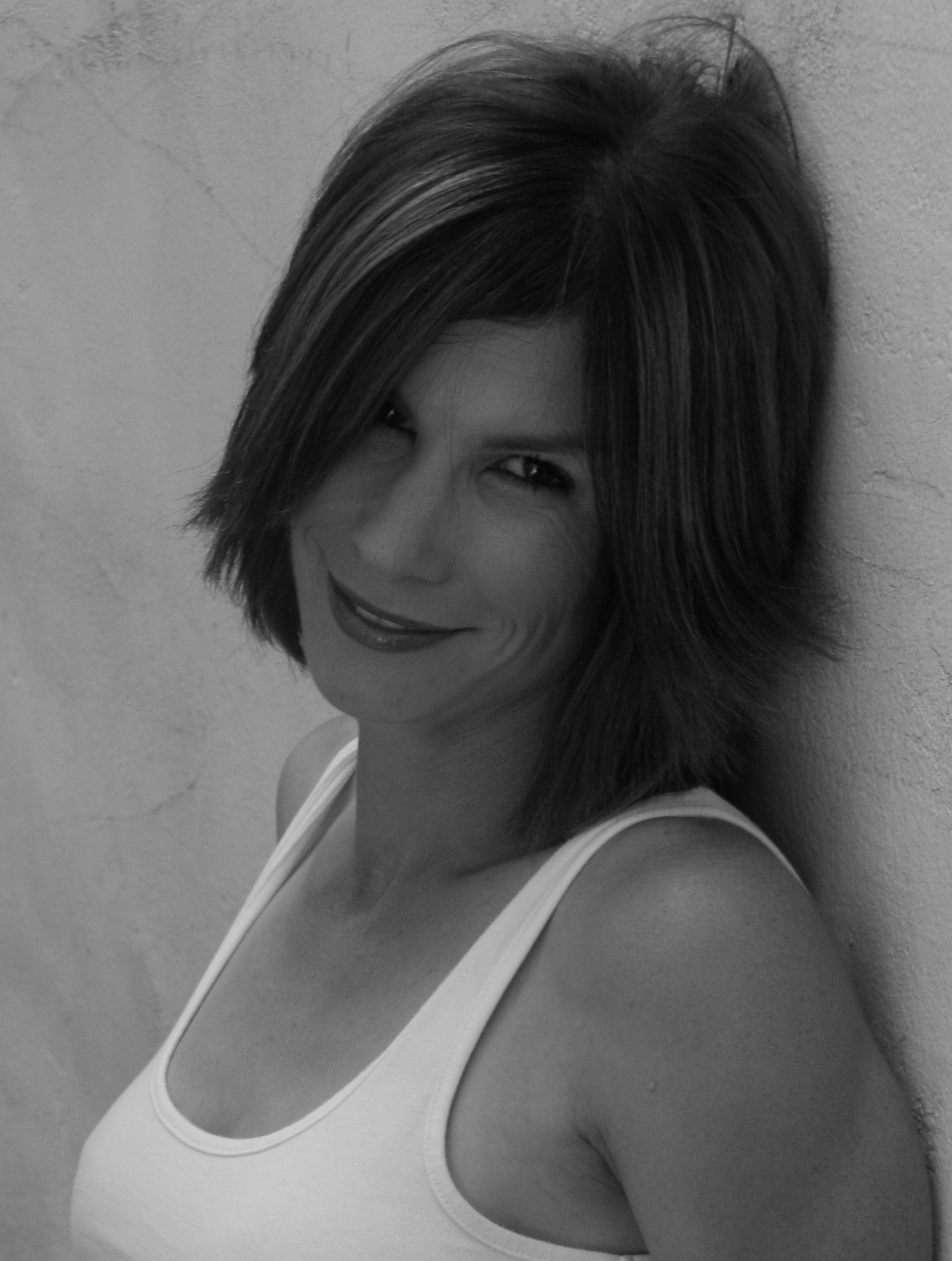 My experience of abuse began when I was seven years old with a female babysitter. This lasted for a few years.  Years later, I was in my freshmen year in college when I was drugged and woke up to a man raping me.

The domestic violence in my marriage started one day after my honeymoon and did not end until I got a Civil Protection Order (CVO) on May 27, 2014. I was strangled and beaten to the point of unconsciousness on 31 December 2012. Prior to that, he had mentally and verbally abused me throughout the entire marriage.  He also beat me and head-butted me when I was pregnant with my second son.

I filed for divorce in 2013. He had me stalked and drugged me by switching my medication out. I ended up in the Intensive Care Unit (ICU) and, later, the Psychiatric ward, as it was classified as a suicide attempt.  He also hacked into my work computer pretending to me and anonymously called the head of compliance at my company.  I resigned shortly after because my company was concerned about what was going on, and I decided to leave quietly.  I was making close to $200k when I quit, and it was the end of my career.

I met a very hard-core counsellor that specialised in Post-traumatic Stress Disorder (PTSD) from Domestic Violence (DV). She made me get real about the façade of a life I was living.  We talk often about how all survivors at one time are liars, and I, like many, went to great lengths to hide what I was living with every day.

I was a very good mother, very successful Biotech Representative, and friendly in the community. When I told the truth about who I was, people were in shock.

I spent two to three sessions a week in therapy for a year, and then filed again for divorce on 17 April 2014 (my birthday). I received the CPO on 27 May 2014 for a period of one year, and began to rebuild my life. I got a job, moved houses, and rebuilt my sanity.

A friend who was helping me handed me a prayer book and I began to pray, even though at the time I was not a spiritual person.

I started therapy, did yoga, self-reading to understand PTSD and triggers, started journaling, and walked away from people who didn’t support me in my quest to be healthy for myself and for my children. This included my entire immediate family and some “close” friends.

Today, I surround myself with people I trust and focus on what I can control, and my kids.  I no longer have to be everything to every person I meet.  I also am very honest about the person I was and the person I am today.

I think we need to start making people feel uncomfortable in big waves about the true impact of domestic violence and violence against women in general.  Nothing ever changes in life until the status quo is no longer accepted and challenged.

After a woman makes the decision to really leave her abuser, she is faced with the anxiety and fear of a long custody battle and the possibility of losing her children, or not being able to protect her children during visitation.

In the U.S., the Safe Child Act would stop abusers from going after our precious children.  Imagine a federal law in all 50 states that would protect the children, making it easier for more women to leave and for more children to get treatment in order to break the generational cycle of domestic violence. Many court systems today are holding on to “shared parenting”, the Safe Child Act would change the status quo allowing mothers and children to get healthy.

I support the Pixel Project because it is a supportive action-oriented grassroots organisation full of people who help survivors tell their stories, provide starting-point resources for victims and survivors, and educate the public about violence against women.

The hope is that people will pass these stories and resources along to create hope and awareness that you can change your life and you can get better.  Only through educating ourselves, our children, our families, our friends and our communities, can we start to make people feel uncomfortable about the status quo people associate with abuse, and the stigma by admitting you are a “Survivor”.