Our seventeenth 2016 Survivor Stories interview is with Maralee Mclean from the USA.

Maralee  McLean is a child advocate, protective parent, domestic violence expert, professional speaker, and author of Prosecuted But Not Silenced: Courtroom Reform for Sexually Abused Children. Maralee has written several articles for the ABA Child Law Journal, Women’s eNews and other publications on the problems of family courts not protecting abused children. Maralee works with several media platforms and speaks about these issues all over the US. Her passion for advocacy developed through living a mother’s worst nightmare. Fighting the system with body and soul, she gained the insight that this was not her nightmare alone. She organised a National Rally of Mothers at the Colorado State Capitol and has been involved in legislative work that spans more than two decades. She testified before Congress to promote judicial accountability to better protect sexually abused children’s rights in the US courts. Maralee’s other interests include regular morning walks, riding her bicycle, skiing, enjoying the beautiful mountains of Colorado, traveling internationally, and socialising with family and friends. 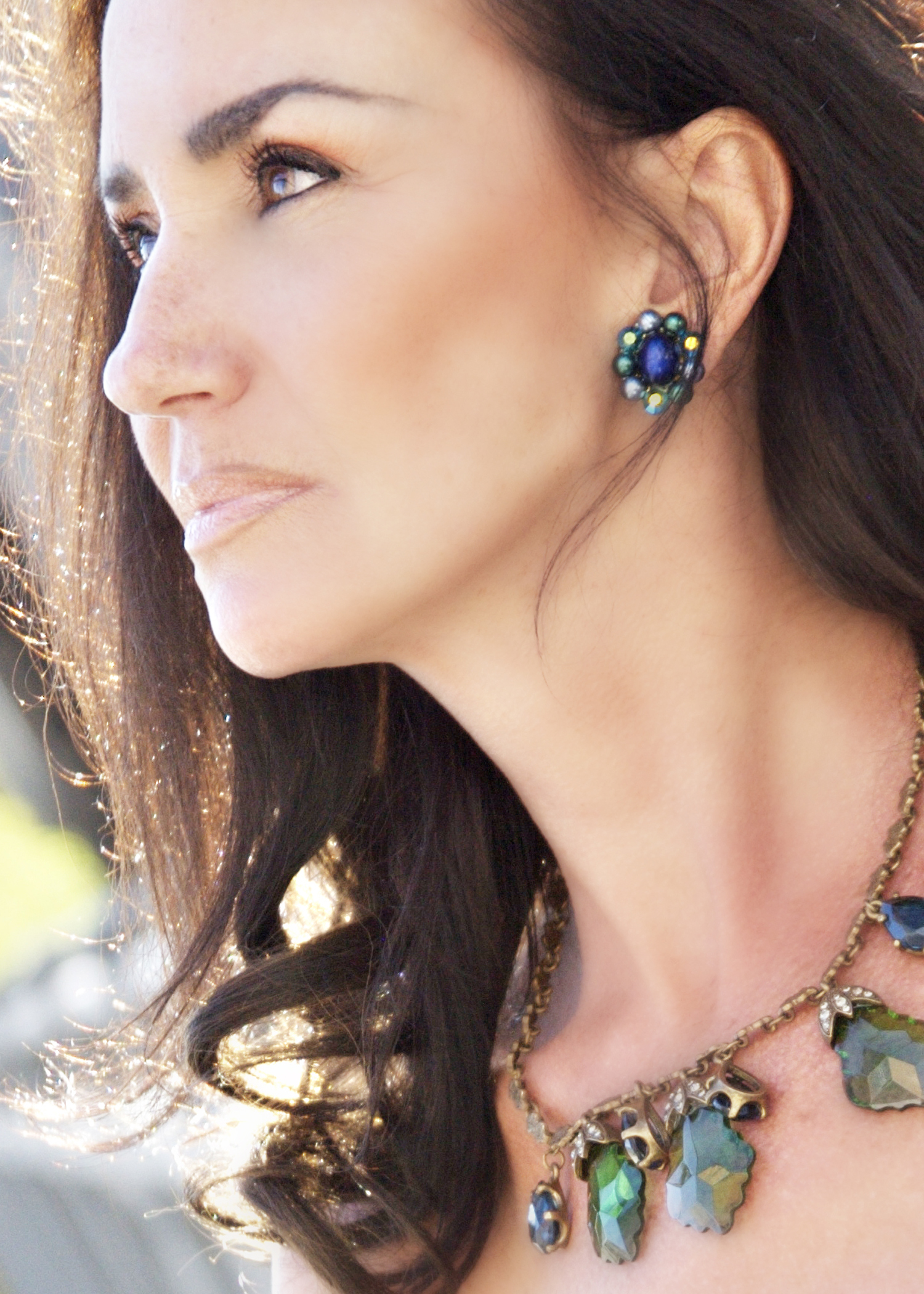 I was in a marriage with an abusive husband. I filed for a divorce and this is where the real abuse took place. I had full custody of my then 6-month-old daughter and he had limited visitation.

By the time my daughter was two, she disclosed sexual abuse by her father. I spent 10 years in the courts trying to protect her. The more evidence that came out about the abuse, the more time she got with her father. By the age of 4 she had three doctor’s reports stating abuse, three hospital reports, and physical evidence of sexual penetration.

I lost my daughter to the abuser. Our constitutional rights were denied and gender bias is at the foremost reason for this. I testified before Congress, went on CNN International News, and now work on legislation and speak on this nightmare for the thousands of women and children going through this today with no protection from our courts.

I have been rebuilding and am still rebuilding by helping other women and children. By giving them a voice through my speaking, publishing articles, my book and media coverage, and working every angle to get this horrific crime out and bring awareness to the damage it is causing in society.

I work with “protective mothers” – good mothers losing their children every day from every state. I get calls from moms suffering in England, Canada, Spain and every country. This is a huge issue and no one even knows how huge it is.

I share my book and offer advice on what can help them. I speak at the Battered Mothers Conference, law schools, and the International Summit on Violence, Abuse and Trauma.

By being vocal and bringing in the good men to stand up and protect women and children, changing laws, and letting society know the damage and the financial cost to them.

The Pixel Project has done an incredible job at building awareness of  violence against women. It is so inspiring to see them in action taking on all the issues and being volunteers who understand the huge crisis this is for our society. They work tirelessly and have taken this globally to make a difference in educating public about the social change that is crucial to saving women and children.