Our eighteenth 2016 Survivor Stories interview is with Molly Taylor from the USA.

Molly is a writer at heart and has been able to use her journey recovering from an abusive marriage to help others through writing for the blog Break the Silence Against Domestic Violence. She has also been able to raise awareness for domestic violence support and education by enlisting Jason Alexander (of TV’s Seinfeld) to be a part of the Blow the Whistle Challenge for BTS. Her day job is as an executive assistant and being a single mother to an amazing daughter. Her passion for changing the conversation around domestic violence fuels her daily life. She enjoys photography, time outside and coffee dates. 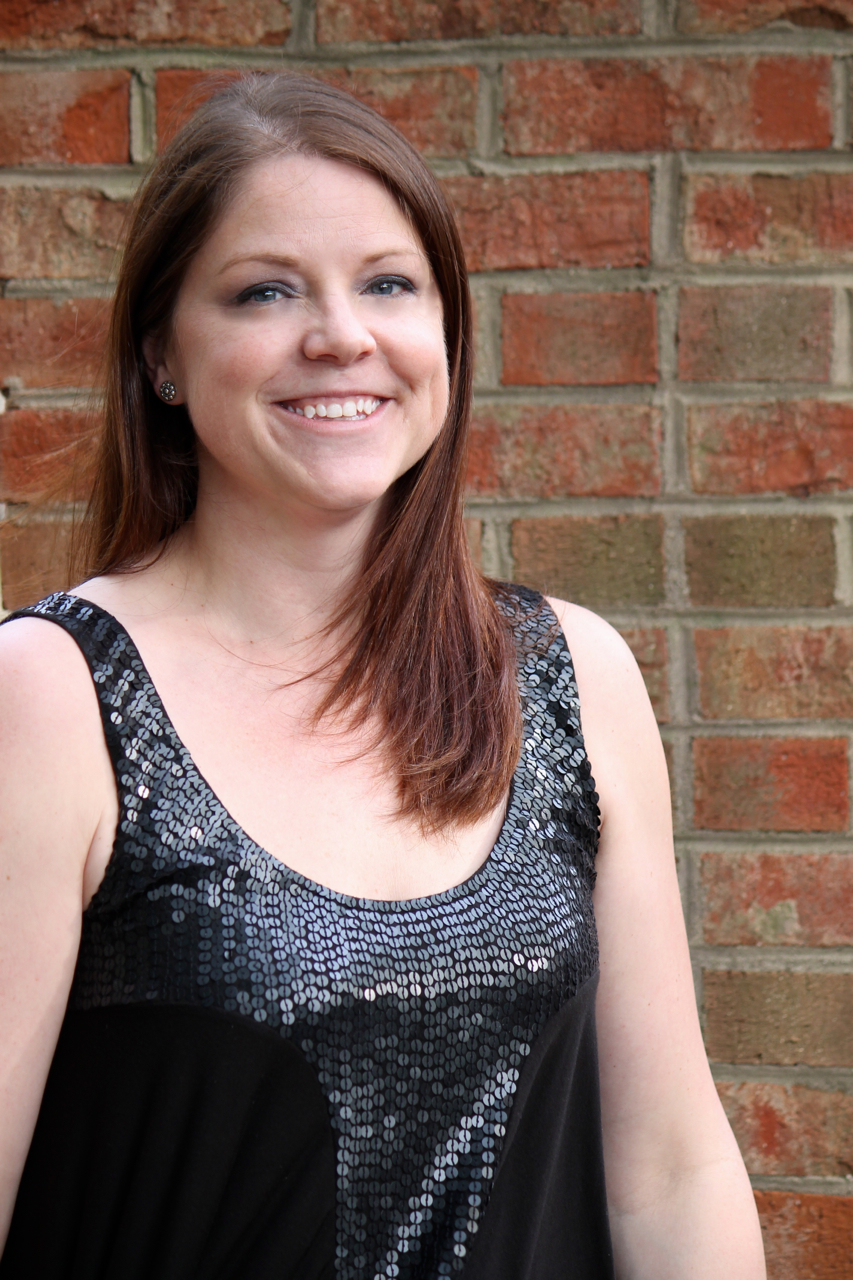 My marriage was riddled with abuse. It began with mental, verbal, and emotional abuse during our dating life. I just thought we handled stress and anger differently.

When we got married, it moved into the realms of financial and spiritual abuse. He would talk at me for hours, forcing me to stay awake, sitting in the closet. I was not doing my “wifely duties” so it was not his fault he had to deal with me in this way.

Finally, when I was 8 months pregnant, things turned violent. He said it was “just bruises,” and it wasn’t a big deal because he never “hit me with a closed fist.” During the next months, there were 5 to 6 instances of abuse until the final week where there were three different nights of torture, culminating in a final night that was the worst physical violence I’d experienced at his hands.

I left with a bruise across my jaw, bruises up and down my legs, across my buttocks, a 3 inch one on my hip, distinctive knuckle bruises on my rib cage and finger print bruises on both arms. Those on my arms lasted for over 2 weeks.

That last night, he was so intensely out of control that he put the baby down to slap me across the face and she fell off the bed. That was my wake-up call. We had to get out.

I had only slept for 3 hours the night before and slept for 45 minutes that night. I was a zombie. He would not allow me to sleep, and it was catching up to me emotionally and physically. I was in a fog of post-traumatic stress disorder (PTSD) and barely functional apart from taking care of my baby.

I had a flight booked, a trip to see my best girlfriends. I had packed for 9 days in a carry-on bag for myself and the baby, and I never went back. My friends saw the bruises and flew into action mode – making plans for us and helping me get into counseling right away. They saved us when I couldn’t save myself. And I was across the country which finally made me feel protected.

I had to quiet his voice in my head before I could move forward. No contact was key to this step. As long as he was sending me hourly emails, 300 texts a day or calling 10 times in a row, there was no chance for me to heal. When I could legally block him, I felt a tremendous weight fall from my shoulders and true healing began.

A support group was crucial for me too. You are able to connect to others and talk through your abuse in a way that helps you see the light on the other side. Abuse thrives in silence, so taking back that power by telling your story is an amazing step when you are finally able to remove yourself from a violent situation.

Tell someone you trust. If you don’t know how to leave, maybe they will. Call a shelter. Be careful and protect yourself as much as you can while still sharing space with an abuser. Keep passwords hidden. Make a list of what you need when you leave. I did not have any important documents and had to leave my dogs behind which broke my heart.

Many shelters now have plans in place to take in pets, so look into that if this is a concern for you. There are resources.

Also, keep records if you can so that if you have to go to court you have documentation. That helped me significantly in getting full custody of my child. Save texts. Take pictures of bruises. Write down dates if you can but keep everything hidden so that you can stay safe until you’re able to leave.

Education and resources are key elements of ending violence in our society against women and children. We absolutely have to talk. It is difficult and painful to discuss at times, but it is extremely necessary. Pride and ego have to take a backseat so that we can own our stories and help others. Violence can, and does happen to people of all demographics and backgrounds.

I have found a passion inside myself for domestic violence victims because of my experience.

I believe in organisations such as The Pixel Project because our visions are in alignment. The goal of The Pixel Project is to raise awareness and help to end violence against women. The push towards conversation and involving men in making positive changes in this area is a goal that I fully get behind. I feel like the strongest version of myself on the other side of abuse and want to assure others that there is an incredible opportunity to thrive on the other side.