Our thirty-first and final 2016 Survivor Stories interview is with Rachel Street from the USA.

I have been a Certified Victim Advocate for three years and have recently created a page called Empowered before and after Domestic Violence . I will be graduating in June 2016 with my high school diploma and will be attending my local community college to continue my education in the Criminal Justice field in hopes of becoming a parole officer. I am so proud of myself and my accomplishments and I have many more goals for my life. One of my big goals is to write a book within the next couple of years to help the public understand why we stay, and to educate communities of this epidemic – yes its possible! I am also working with the homeless at a shelter at this time. 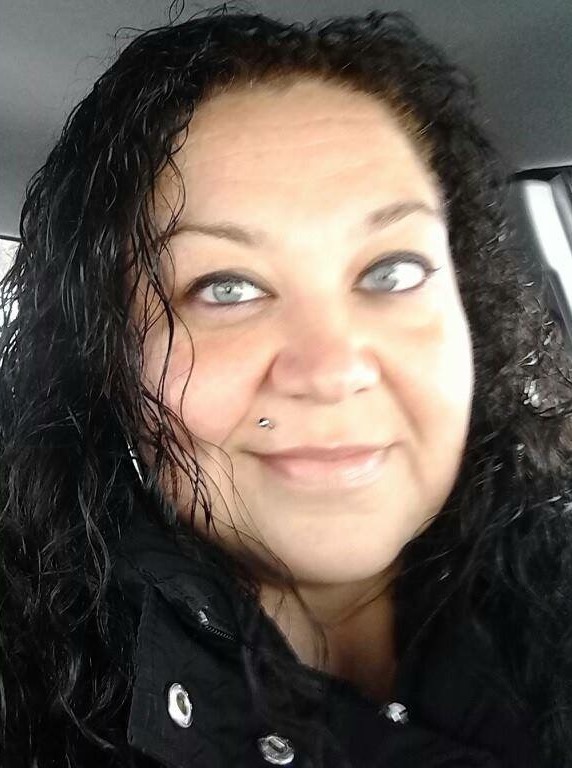 I had been abused physically, mentally, and emotionally, and was also raped in a relationship. My life came to a horrifying halt in the summer of 2006 when the man who told me he loved me began to put fear in every inch of my body.

He first started with mentally abusing me. His name calling, persuading me I wasn’t worth much – that my family didn’t care about me – had me convinced that there was no way out. Shortly thereafter I became pregnant with twin girls. I thought maybe having brought these beautiful tiny beings into this world would make him a better man and motivate him to be a good example for his daughters. That wasn’t the case. He actually became more aggressive and possessive – more of a danger to not just myself, but to my newborn children. Shortly after they were born, he raped me and I became pregnant with another set of twins. I was helpless, broken, and scared – scared for myself and my children.

Through the next four years I stayed afraid. He kept me in line by telling me the Department of Children and Families were going to take my children from me if I told them about the abuse.

After a horrifying night of him strangling me, and my children witnessing this, I planned to leave when he would least expect it. He was arrested a couple days later on a warrant, and I stayed at a motel with my four toddlers for a few days.

The Department of Children and Families, escorted by an officer, came to the motel and took my children. For two years I fought the system to get my children back, only to lose them due to the lack of knowledge surrounding the effects domestic violence on families.

I have attended therapy to heal the best way I can – by taking the things I’ve learned about myself and utilised information for the better. Though the pain I feel daily and the loss of my children never goes away, I have to continue to better myself and to fight not just for myself but for them. For the sake of my future as well as theirs, they need to know and to see I never gave up – to know their mom continued fighting, and to speak out about domestic violence for others who are and have been silenced.

As I have never graduated from high school so I went back to school for my high school diploma, and I will graduate this June. I’m very proud of myself, but I do get scared because it’s real and it’s positive change. I will also be attending a local college to get my Associates degree in Criminal Justice and I’m extremely excited.

I want to empower other women and support them because I know what it’s like to not have support from the system. I want to be the voice for those who are and have been silenced. Be strong be brave!

I would encourage her to find available resources. I would empower her and let her know that she is important, and is very capable of pursuing a better life and completing long- and short-term goals. That she is deserving of good things, worthy of a happy and healthy relationship.

By speaking out about it, by educating others with patience and perseverance, and by empowering victims.

Violence against women is an epidemic and The Pixel Project is a wonderful cause that helps women suffering domestic violence and other forms of violence against women become aware of the different resources available to them, for example: shelter, counselling, and safety planning to help them become who they once were again.

Through their Survivor Stories campaign, The Pixel Project encourage victims and survivors to know that they’ve always had a voice, and that they can find their voice again. We can change lives by sharing our stories, journeys, and accomplishments. We can empower others and let them know that YES it is possible to recover, and gain our lives and self-esteem back.