Our twenty-third 2016 Survivor Stories interview is with Sara Ackerman from the USA.

Sara still gets excited about going in to work every morning, even after over a decade on the job. Not only does she have a great job teaching English as a Second Language (ESL) and helping immigrants, she gets to explore her other passions during the summer. When she’s not teaching grad classes or speaking professionally about ESL, she likes to write. Recently Sara published her first novel and will be releasing her second one by June of 2016. Sara is a survivor of domestic violence. She is grateful every day for second chances, and a fulfilling life with her husband and two beautiful children. 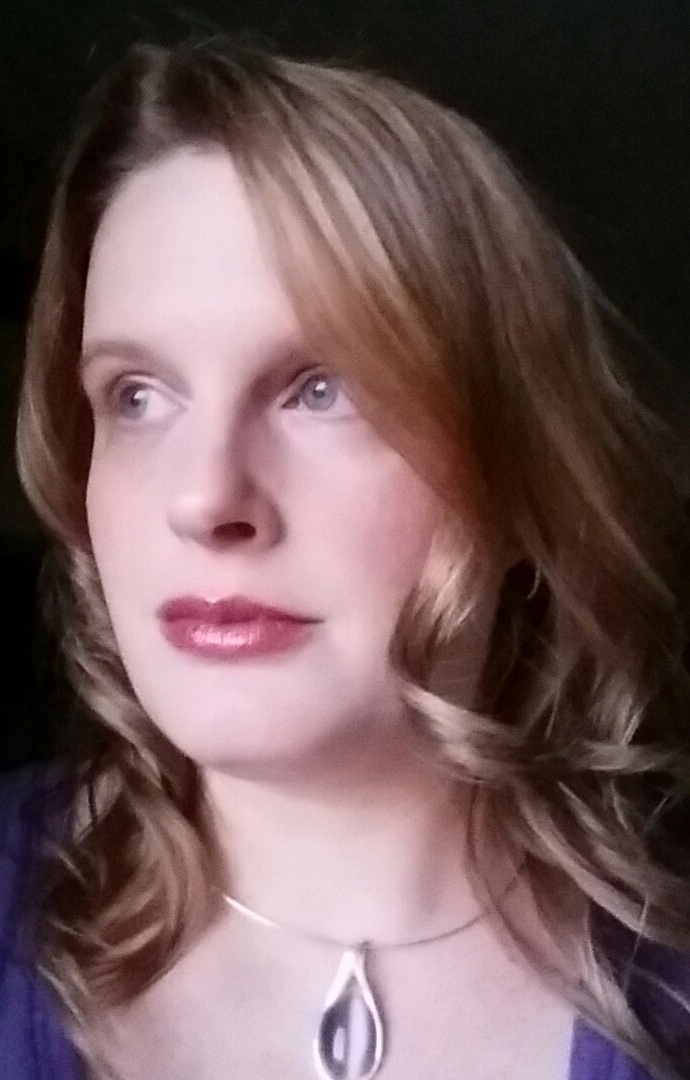 I am a survivor of domestic violence. My ex-husband was an alcoholic, drug addicted sociopath who tormented me psychologically and physically for eighteen months.

One night he called me at work to yell at me. He was angry that his alarm clock did not go off, so he missed work. He blamed me and then threatened to kill me and take the baby.

That’s when I knew that I could not stay with him anymore. I called my parents and went straight from work to their house. I don’t know that I would have left had he not threatened my baby.

I threw myself into providing a good life for my child and me. With the help of my parents and friends who had not abandoned me during the abuse, I went back to school, got my teaching license and became a teacher.

Additionally, I started therapy and was treated for depression, anxiety and Post-traumatic Stress Disorder (PTSD). I suppressed much of the trauma I had experienced until I was mentally ready to deal with it. It’s only been in the last three years that I have been working through the most severe trauma of the abuse with my therapist. It’s hard, emotional work, but I am in a loving and stable relationship and in a safe environment. I finally feel like I can let go of the past.

If a relationship hurts you or makes you feel worthless, then it is time to get out. It is a scary proposition and easier said than done, but it is so important to get out before it’s too late.

Find someone you can trust to help you – a parent, a neighbour, a friend. If you don’t have someone you trust, go to a church, or a women’s shelter. Just take that first step and go.

I think society as a whole has an image in their head of what an abuse victim looks like, but it’s so much more all-encompassing than the average person could ever realise. Abuse touches everyone in every social class, ethnicity, religion, and age group, but perversely, no one ever thinks it could happen to them. Only through the process of honest, non-judgemental dialogue with survivors of gender-based violence can members of society begin to truly see the toxic prevalence of abuse found in their own neighbourhoods. Only then it is possible that true change can occur.

I support The Pixel Project because it’s Survivor Stories campaign provides survivors with a platform for their voices to be heard and recognised. Perhaps our collective voices raised up in strength and unity will give those who remain in silence the courage to finally speak.