Our twenty-fifth 2016 Survivor Stories interview is with Tamara Grosvenor from the USA.

Tamara S. Grosvenor is a survivor, thriver, mom, and realtor.  She is currently a law student who intends, as a lawyer, to advocate for survivors of violence and child abuse. She also volunteers for child abuse prevention council and a non-profit organisation that educates youth in non-violence and provides support for domestic violence and sexual assault survivors.   Outside her work and advocacy, Tamara is a soccer mom to two wonderful teenage boys.  In her spare time, she hikes, plays golf, skis, and does yoga. 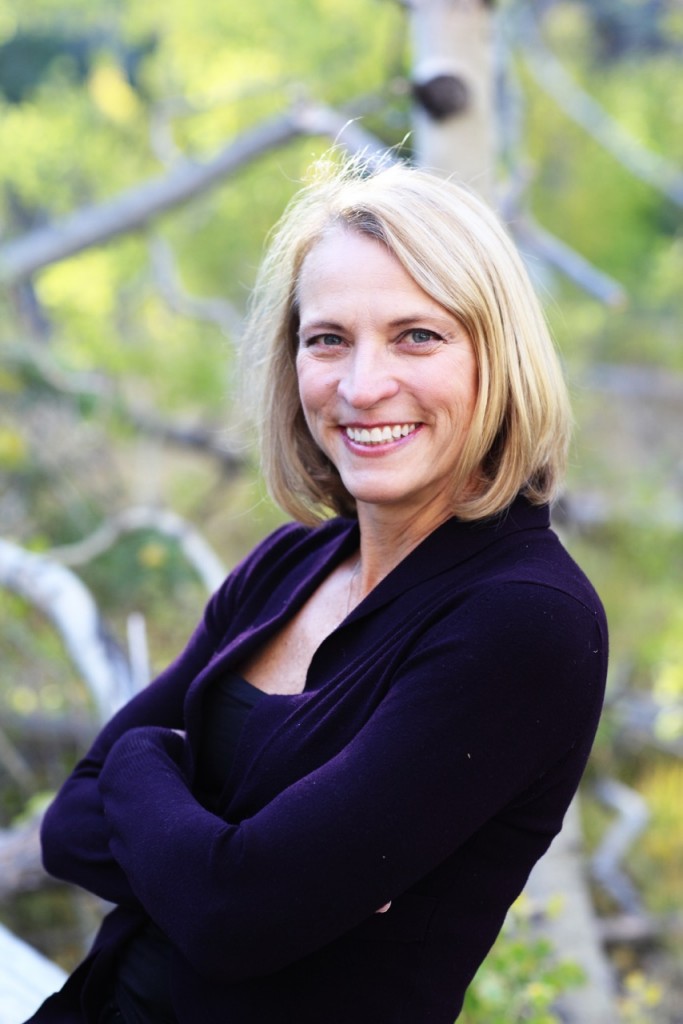 I spent years in a verbally abusive relationship.  My children heard me called names I won’t share. Then the abuse switched to financial and legal abuse. After I was physically abused,  I left.

I had no choice but to leave:

I had been thrown to the ground, sat on, and repeatedly punched.  What gave me the courage to leave was the fact that he called the police and accused me of violence.

Thankfully, the attending officers inspected both of us, saw not one scratch on him. They photographed my bruises, scratches and bleeding, and then arrested him.

It was then that I knew I could never be with someone that was not man enough to own up to what he had done, who would falsely accuse me in order to save his own hide.

I was lucky to find a very good psychologist.  She had worked with battered women and helped me to really understand and take action towards recovery.  Because there had been an arrest, the children and I both qualified for reimbursement by the victims fund which was administered by the county.

I also found a new calling: I started law school and I will graduate in six months.  As an attorney I hope to advocate for mothers and children and utilise my experience with compassion in order to help others.  No survivor should face abuse in any form once they have found the courage to leave.

Reach out to domestic violence nonprofits in your area.  Go to support groups where you will meet many others with similar experiences. Take actions that will help you and your children in the long run.

Remember the abuser is the one with the problem, not you.

The violence won’t end until we hold abusers accountable.  I believe all domestic violence charges should be subject to no-drop policies. There is a great discussion of this in Barry Goldstein’s book The Quincy Solution.  Police should video tape every encounter and the videos should be allowed into evidence. The added benefit would be a safer environment for law enforcement since domestic violence accounts for about 35% of all police calls.

The other key is educating the next generation at every age, every year, in school, so everyone learns violence is not okay.

Look back through history and we can see that women have come a long way, but we still have a long way to go.  I like how The Pixel Project is working to increase awareness of the problem of violence against women.  I believe the current generation has benefited from the actions of the women that came before us and that we owe the next generations a substantially different environment, one in which no violence will be tolerated.

The Pixel Project is a spoke in the wheel of change that can help promote the cause of zero tolerance of violence against women and girls and a fair, equal, and safe world for all women.