Our 7th  Survivor Stories interview, courtesy of parillume, is with Torey Ivanic from the USA.

Torey is a mom, wife, friend, daughter, sister, writer, climber, skier, hiker, runner, and yogi at the core. She values fun, adventure, healing, growth, and truth.  Professionally, she has more than 10 years’ experience as a physician assistant in family practice using both traditional and homeopathic medicine, and she started her own homeopathic practice four years ago. She loves to help people to think differently and live better through one on one homeopathic treatment, small group masterminds, retreats, and speaking engagements. 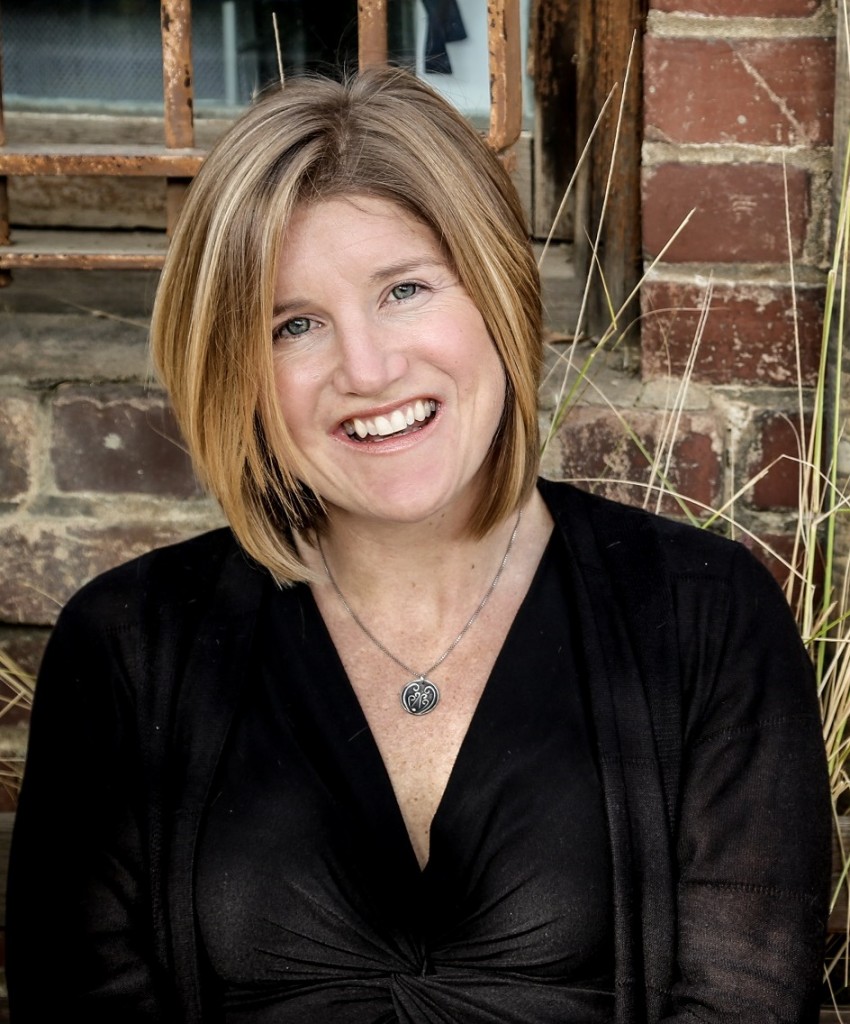 I was the victim of gross sexual imposition at the age of 15 by my 30-year-old male gymnastics coach.

My abuser moved away.

I healed through playing in nature, doing yoga, skiing, climbing and finally seeing a therapist who had tons of experience in child protective services. His gentle guidance and acceptance of me as I was instrumental in my ability to get through it all.

15 years after the abuse, I reported it to the police. The case went to the State of Ohio’s prosecuting attorney who was on maternity leave since it was 15 years old and wasn’t a high priority. Once another report was made they brought the perpetrator in and questioned him. After he admitted his crimes they arrested him. He got out on bail and the prosecuting attorneys built their case against him. The trial date changed a bunch of times and that waiting game was torture; but the support we received from the victim/witness support office was fantastic.

He was ultimately convicted of multiple counts of rape and gross sexual imposition in 2008 and is currently in prison.

Five years after the trial was over I started my own business. I got married (the year after the trial) and started a family. These were things that I had been wanting in my life and just couldn’t seem to accomplish until dealing with this matter.

Own the truth of what is going on. You are not at fault. You have nothing to be ashamed of. You don’t have to define anything about yourself by someone else’s actions.

I will also say: get help and support from friends and family:

Talk about it more! Talk about it a lot when there are obvious situations, and talk about it in the light of PREVENTING it.  Shine a HUGE light on the fact that it is RAMPANT in the world. It is far too acceptable and way too often swept under the rug.

I support anything that works towards ending sexual violence. I submitted my story to The Pixel Project because I think we need to talk more openly and more often about the subject of sexual violence.